A leading automotive manufacturer is benefiting from increased production in its engine block assembly thanks to the use of automated guided vehicles (AGV) to transfer components to different stations within the assembly process. Key to the design operation of the AGVs are the modular MELSEC L series PLCs from Mitsubishi Electric.

Engine block assembly is a sophisticated process that brings together a number of complex and often heavy components for a mixture of manual and robot assembly processes. The competitive nature of the automotive industry means that manufacturers are continually striving to drive up productivity and economy whilst optimising logistics and, of course, minimising floor space requirements.

To address these stringent requirements one leading Asian automotive manufacturer has implemented an advanced handling system using 130 AGVs to move components between robot stations, special purpose machines and manual workstations. The use of AGVs has helped to optimise the plant configuration and set new standards for productivity.

On another line, the engine block head cover is manufactured. Spark plug tubes are inserted into the heads. The heads cap off the cylinder bores, and provide each cylinder with a spark plug and valves.

The engine block head cover is assembled onto the engine block, and a cover is bolted onto the front of the engine, the head and the timing chain or belt. The chain/belt connects the crankshaft to the camshaft so that they rotate in unison, ensuring the valves open when the pistons are in position.

It can be seen, then, that the AGVs are critical to the smooth running of the engine block assembly line. For an effective and reliable solution, the automotive manufacturer needed AGVs that would be capable of transporting the heavy components, yet be highly compact. They also had to be easy to set-up, install and operate, and had to communicate with the plant's higher level control system over a wireless LAN.

The solution was a newly developed line of AGVs. Featuring Mitsubishi Electric's MELSEC L Series PLCs and GOT series HMIs, these towing AGVs represent the state-of-the-art in automated handling.

The MELSEC L Series is Mitsubishi Electric's newest PLC, designed to meet the needs of OEMs by providing all the performance, functions and capabilities required for today's demanding automation requirements in a compact, rack-free package. Bridging the gap between the FX micro PLC and the iQ platform high performance modular MELSEC system Q Series PLC, the new modular controller puts all the power of a Q series PLC into a small PLC, greatly increasing the range of functionality traditionally associated with PLCs of this size, with ease of expansion and a user-centric design inspired by the FX.

All the features and functions that are needed for the most sophisticated of machine automation projects are built into the MELSEC L Series PLC CPU as standard, minimising hardware and engineering costs, and ensuring the highest levels of flexibility. Every MELSEC L series PLC CPU provides 24 I/Os, a 2-channel high speed counter, 2-axis positioning, pulse catch and interrupt functions. The built-in communications options include an Ethernet port, providing a simple interface to higher level control systems.

All of this made the MELSEC L Series PLCs ideal for the control heart of the AGVs. The compact, rack-free package enabled the control panel size to be reduced, whilst having all the required functionality built into the CPU as standard simplified set-up.

Some 130 of these AGVs now move the various engine block components from station to station around the automotive manufacturer's assembly line. With built-in Ethernet, all that was required for the PLC to communicate with the plant's control system was a wireless LAN adapter. Receiving instructions from external I/O, the PLC calculates all parameters and controls the AGV around the plant, safely and reliably.

With the automotive industry characterised by competition on a global scale, the goal in all areas of manufacture is zero defect production, which demands optimised logistics combined with highly efficient assembly operations. With Mitsubishi Electric's MELSEC L Series PLCs at their heart, these newly installed AGVs are making an important contribution, helping one of the world's best known automotive manufacturers stay at the forefront of engine manufacture. 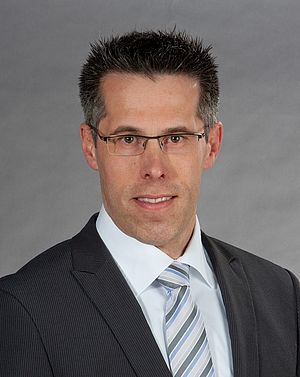 Robots in Production: What has Changed, and Why Understanding the Role of AI is a Key to the Future

IEN Europe talks to Oliver Giertz, Strategic Product Manager Servo & Robotics, Mitsubishi Electric, Factory Automation EMEA - on why more robots will appear in new places as they become smarter, and why this actually is a good idea. 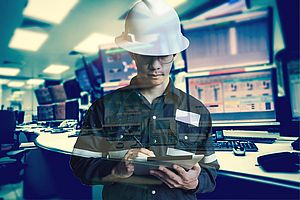 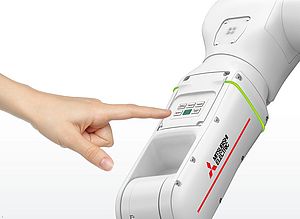 Suitable for safe and precise support for humans 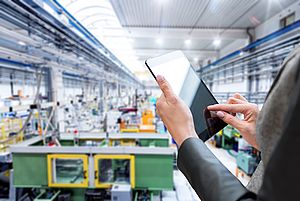 Mitsubishi Electric Europe looks at OT/IT convergence as a fundamental requirement for the digital transformation of a business, and the technologies that enable it 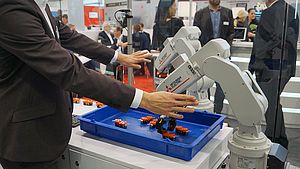 Mitsubishi Electric and Realtime Robotics partnered to accelerate and simplify robotic automation. This collaboration opens up new possibilities for industrial robots in unstructured and dynamic environments 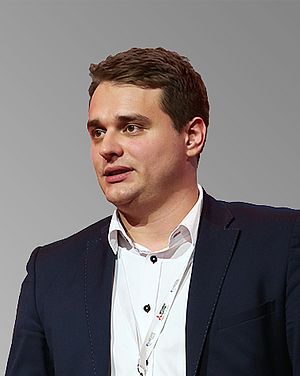 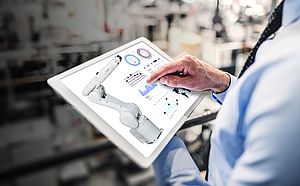 Outdated maintenance procedures waste valuable resources and can impact on safety. Modern predictive techniques however reduce the costs of both scheduled and unscheduled downtime and are a key contributor to increased machine availability 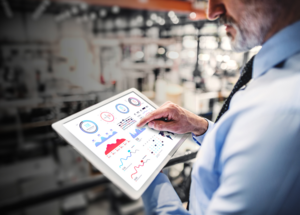 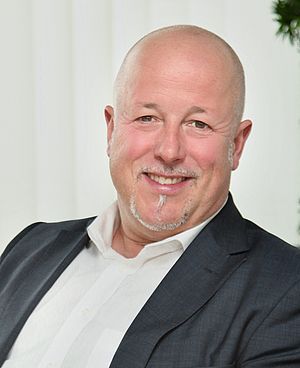 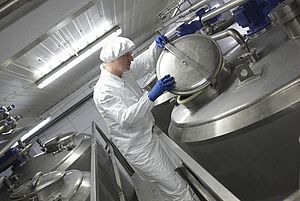 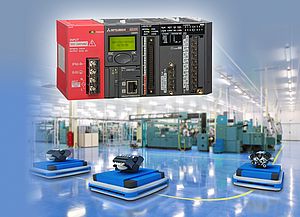 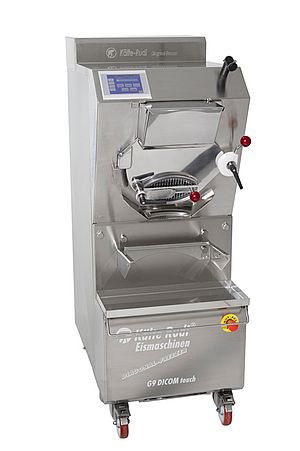 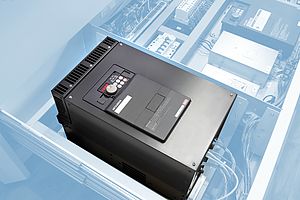 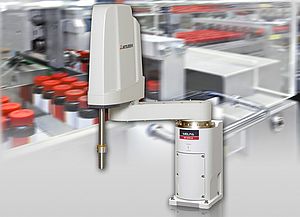 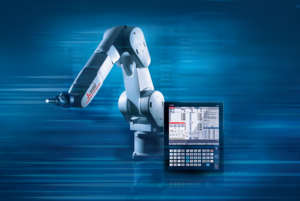 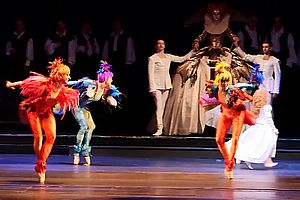 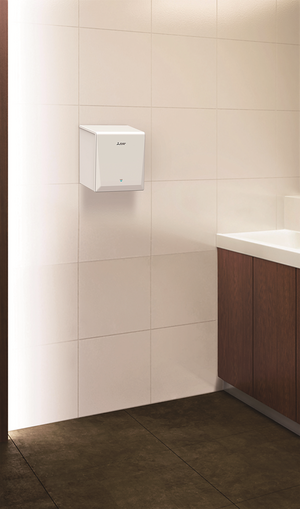 Based on the same principle of high velocity laminar air flow as the original Jet Towel, the new model does not have a drying chamber but uses the popular hand-under configuration 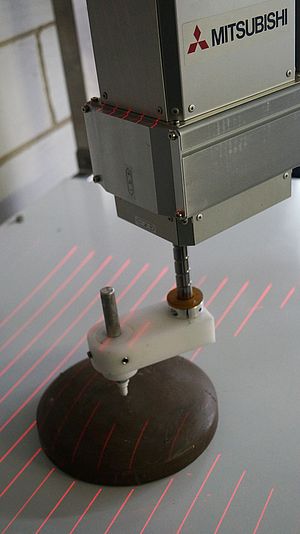