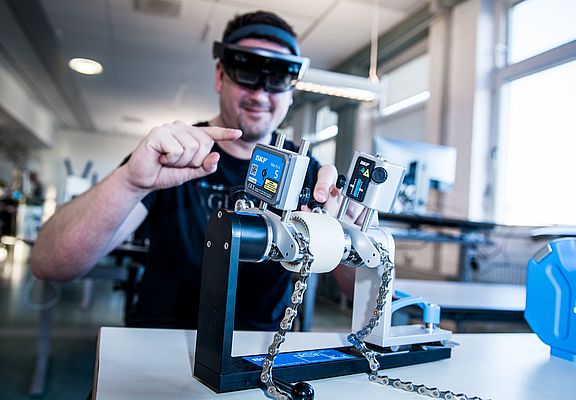 SKF is making a major investment by opening a software centre in Sweden in order to develope next generation technology for condition monitoring.

The software centre in Sweden will employ around 50 people, with the majority of the positions located in Gothenburg. The unit in Luleå that has been developing and manufacturing fixed online systems since the late 1980s will be strengthened with five additional team members.

It is possible to electronically read a lot of information on the condition of the machine and operational deviations that require maintenance measures based on the rotation pattern of the bearing at work. The aim as far as possible is to avoid emergency stoppages, which are associated with major costs from production losses. SKF has taken the lead in development of condition monitoring products and services since the late 1980s and, among other things, pursues research in the field along with Luleå University of Technology.