All divisions of the company reported increased sales and customer growth 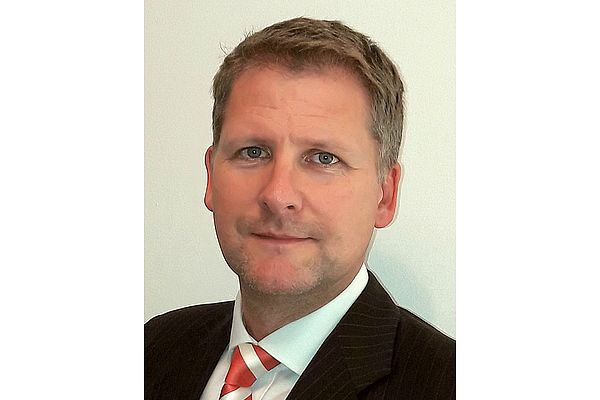 The Board of Directors of Schaffner Holding AG has appointed Max Bänziger (50) as Chief Operating Officer (COO) and member of the Executive Committee. He will take up this position on 1st April 2018 at the latest. Max Bänziger replaces Ah Bee Goh (66), who will retire as Vice President Global Manufacturing and COO after more than ten years with the Schaffner Group.

The Schaffner Group returned to growth in fiscal year 2016/17 and strongly improved its profitability. Compared to the prior year (PY), order intake rose by 6.5% to CHF 199.5 million (PY: CHF 187.4 million). In the year under review, gross margin improved by 2.8 percentage points to 28.4% (PY: 25.6%) thanks in part to higher volumes, and free cash flow grew to CHF 5.0 million (PY: CHF 2.4 million). As in the prior year, the Group invested CHF 16.7 million in research and development.

All divisions of the Schaffner Group reported increased sales and customer growth. The EMC division increased the number of its new customers worldwide and growth of 4.7% in segment sales. In the fiscal year the power quality business, which is integrated in the EMC division, launched its second generation of passive harmonic filters and expanded its service and sales network. Through advances in operational excellence, EMC was able to somewhat reduce production costs despite higher raw material prices. As a global organization, the EMC division is well-positioned to grow slightly faster than the market in the long term. One area of potential is electromobility. In this space the division already supplies EMC filters to manufacturers of rapid charging stations for electric vehicles.

The Power Magnetics division reported growth of 10.3% to sales of CHF 50.0 million (PY: CHF 45.4 million). As in the previous year, the drive systems business, with solutions for the oil, gas and mining industry, was difficult as a result of the low commodity prices. By contrast, Power Magnetics sees attractive business opportunities in the global rail technology market and in components for rapid charging stations for electric vehicles, as well as in directly supplying OEM manufacturers, particularly in North America.

In fiscal year 2016/17 the sales of the Automotive division increased by 2.2% to CHF 47.4 million (PY: CHF 46.4 million). The division has confirmed its strategic position as the third pillar of the Schaffner Group and more than 90% of the division’s revenue was earned with antennas for use in keyless entry systems for vehicles. In the promising market for filters for electromobility, the Automotive division is working on multiple projects and it expects that, in two to three years, the electric vehicle market will provide a growing share of the division’s sales.