The Schmersal Group launched a new family of safety relay modules with eight basic versions. All equipment versions can be employed in applications up to cat. 4 / PL e according to EN ISO 13849-1 and SIL 3 according to EN 62061 / IEC 61508. A major advantage of the new PROTECT SRB-E range is that, with each basic version, several dozen existing safety relay modules can be replaced thanks to the multi-functionality of PROTECT SRB-E.

Each module can be configured for up to eleven different applications via a simple control element. All conventional safety sensors and electromechanical safety equipment can be monitored. The drastically reduced number of versions and a clear overview of the eight versions with their relevant functions makes it considerably easier for the machine manufacturer to select the right module for its particular application. Functions such as start/reset monitoring or cross circuit monitoring, for example, can be set via a rotary switch.

One version of the new PROTECT SRB-E range is also distinguished by p-type fail-safe power semi-conductor outputs up to 5.5 A. This SRB-E variant is particularly suited to fail-safe applications with high switching capacity in conjunction with short cycle times, for example switching valve terminals or complete output modules. Other versions are equipped with a combination of secure relay outputs and Si-semi-conductor outputs of cat. 4 / PL e or with an input extension for up to four sensors, which can also be monitored up to a performance level of PL e.

A combined version makes it possible to monitor two safety functions with one device, such as a two-hand control panel and an emergency stop function. The fail-safe outputs which in each case are available separately can be linked by the user according to the application.

All PROTECT SRB-E versions are distinguished by very short response times in the requirements profile and signalise detailed diagnostic and status reports via LED displays. Another bonus feature of the new PROTECT SRB-E range are the housings which have been optimised by Schmersal according to customer requirements. 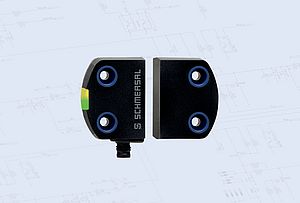 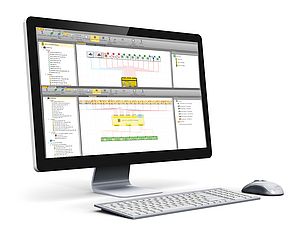 Safe OPC UA Communication from the Sensor to the Top Levels

Many experts believe that OPC UA will establish itself as the new communications standard for digitalised production. This is why Schmersal chose to fit its latest generation of safety controllers with an OPC UA server 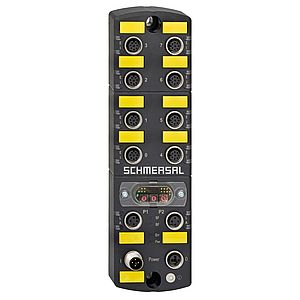 Schmersal presents its safety field box designed for PROFINET/PROFIsafe systems, and whose connections can be configurated to link different devices 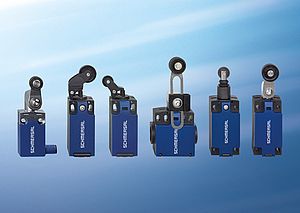 Designed on modular principle, these position switches have degree of protection IP66 to IP67, for use in challenging environmental conditions 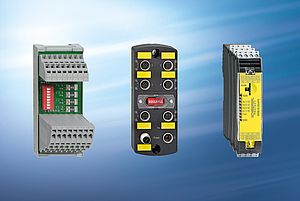 For securing complex machines and systems 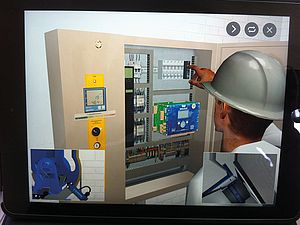 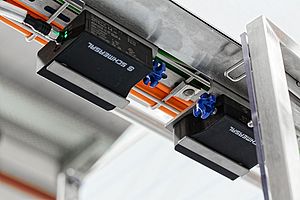 The Combiseptic 81, Gasti has developed an unusually adaptable cup filling and Schmersal has contributed with its stainless steel screws AZM 300 for quicker installation and replacement 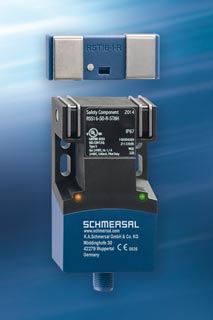 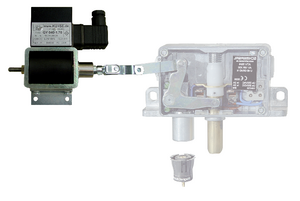 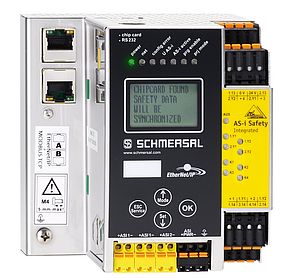 For securing complex machines and systems

The Combiseptic 81, Gasti has developed an unusually adaptable cup filling and Schmersal has contributed with its stainless steel screws AZM 300 for quicker installation and replacement