Fourth quarter sales up 3.9 percent year over year and up 4.4 percent organically 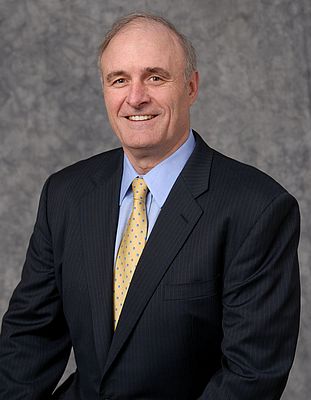 Commenting on the results, Keith D. Nosbusch, chairman and chief executive officer, said, "Results in the quarter were about as we expected with strong earnings on solid sales growth. Adjusted EPS grew an impressive 15 percent on 4.4 percent organic sales growth. "For the full year we again achieved record sales and earnings per share. The U.S. led our sales performance with 7 percent organic growth, while segment operating margin increased almost a point for the second year in a row."

Commenting on the outlook, Nosbusch said, "Despite heightened uncertainty in some regions, the U.S. economy remains strong, and forecasts call for continued moderate global economic growth. Based on these factors, along with underlying demand trends, we are projecting fiscal 2015 organic sales growth of 2.5 percent to 6.5 percent and initiating fiscal 2015 Adjusted EPS guidance of $6.55 - $6.95."

"The key drivers of automation growth remain intact, and we believe we have the right strategy to capitalize on these opportunities. We will continue to invest in innovative technology and domain expertise to expand the value we provide to our customers, while delivering superior returns to our shareowners."

Taking Stock of COVID-19: The Short- and Long-Term Ramifications on Technology and End Markets

Covid-19, Industry 4.0
The coronavirus outbreak will cause temporary manufacturing and shipment delays - however the demand for consumer AR and VR devices and content has been increased
Read more