ELGi Compressors Europe, a subsidiary of ELGi Equipments Limited, completed an upgrade of the compressed air system at the Rubber Resources’ BV manufacturing site in Maastricht, The Netherlands. Following the modernization project, Rubber Resources – a major player in rubber re-manufacturing in Europe – experienced enhanced efficiency and lower energy consumption which contributed to lowering their carbon footprint.

Energy efficiency is more than a buzzword

Gerrit Rehorst, General Manager at Rubber Resources, stated “Rubber Resources specialises in the recycling of rubber waste, mainly butyl inner tubes and the treads of heavy vehicle tyres, into a sustainable and cost saving alternative for the rubber industry. Our mission is the sustainable re-use of rubber thus it is our priority to make our processes, especially our compressed air, as energy efficient as possible. It was therefore an easy decision to replace the existing 180kW compressor with a 110kW Variable Speed ELGi EG Premium Series unit, which resulted in us achieving class leading energy efficiency, reliability, and low maintenance costs with a support network and expertise to match. In addition, ELGi managed to install and commission the installation within 3 weeks after we placed the order as per the contractual agreement.”

Chris Ringlstetter, President at ELGi Europe, commented “At ELGi, we realise that energy efficiency is more than a buzzword – it is an operational and socio-economic imperative as well as being market and industry specific. Compressed air in Europe accounts for approximately 10 percent of Europe’s total energy output. Energy savings compliance norms for companies in The Netherlands are quite stringent. ELGi’s EG Series with its built in variable frequency drive, and the lowest power consumption in its class, has proven instrumental in reducing the total energy consumption of Rubber Resources’ 24/7 manufacturing operations.”

Over the last 60 years, ELGi has developed products with best-in-class lifecycle costs, resulting in higher uptime for the customer. The EG Series of oil-lubricated compressors provides customers with high-quality compressed air in harsh environmental conditions while ensuring minimal downtime. One of the key attributes of the EG Series is that it incorporates the state-of-the-art technology of ELGi’s oil-injected screw element providing a long and trouble-free life at a very low operating cost. The entire EG Series package houses the ELGi designed screw element with ELGi’s ŋV rotor profile which is highly efficient and much slower running in comparison with most other units on the market.

The in-built ELGi CONSERVE Variable Frequency Drives (VFD) matches compressor output with demand by varying motor speed – diminishing power consumption in line with the reduction in demand. Compared to a compressor without a VFD, over a ten-year operating period, an EG Series can have a 34 percent reduction in energy costs. 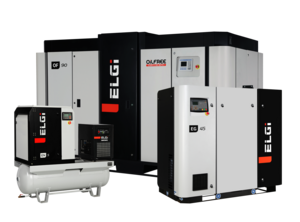 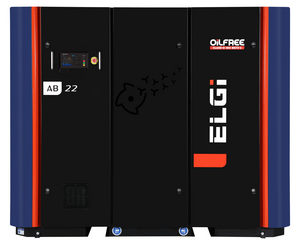 ELGi Expands its AB Series with the new AB11-22 range which meets the need for contaminant free air for small to medium sized Food & Beverage, Pharmaceutical and sensitive industry operations. 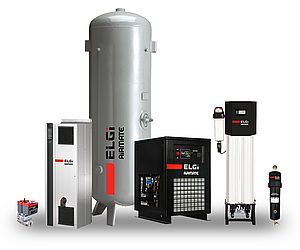 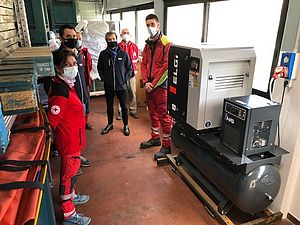 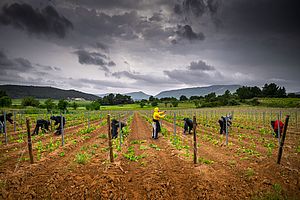 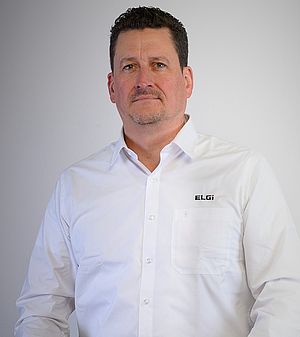 "10% of all Electricity from Industry is Used to Produce Compressed Air Accounting for 80 TWh/year. ELGi has been able to Introduce Efficiency Improvement Gains Equating to a Considerable Reduction in Total Energy Consumed Across the Region"

We asked Chris Ringlstetter, President at ELGi Europe about ELGi’s achievements in the last 2 years and the expanding role of compressed air system 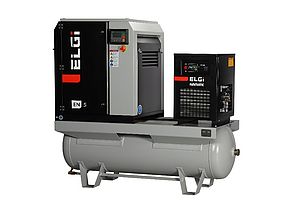 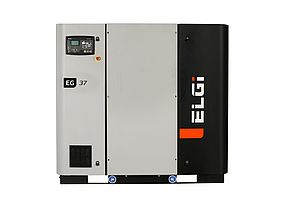 Granlund Tools AB relies on an ELGi EG Series for energy-efficient compressed air at their plant in Eskilstuna, Sweden 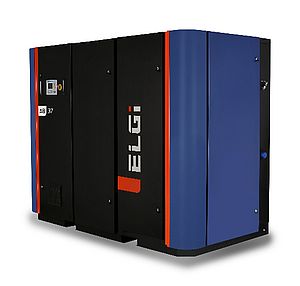 A reliable solution for all applications requiring Class '0' compressed air 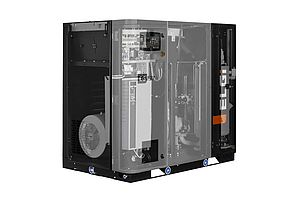 A reliable solution for your production

Granlund Tools AB relies on an ELGi EG Series for energy-efficient compressed air at their plant in Eskilstuna, Sweden 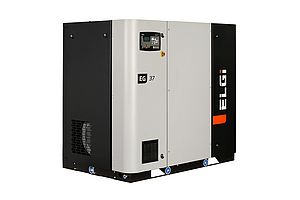 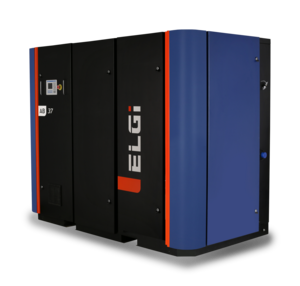