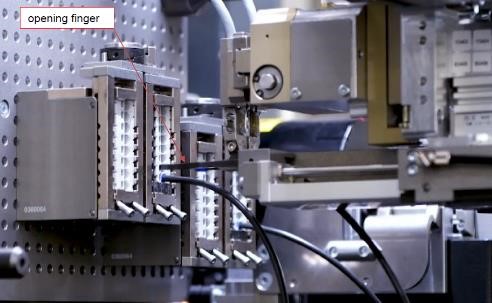 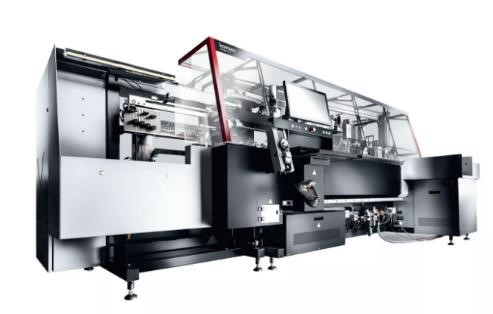 TE Connectivity and Komax have partnered on the production of harnesses on the Komax Omega 740/750 automatic harness machines. The machines incorporate TE`s ENTRELEC SNK series of pluggable terminal blocks in their design.

“With the joined expertise TE Connectivity and Komax, users can achieve up to 90% mounting time saving thanks to the serialized plug that takes advantage of Komax’s modular concept and plug and play function of TE`s SNK terminal blocks,” said Eylem Kolukisa, TE product manager. “The Komax Omega’s speed of installation is thanks to TE’s SNK 2-in-1 PI-Spring technology and pluggable function.”

Komax has developed the Omega 740 and Omega 750 fully automated block loader machines for wire harness production requiring housing insertion. The highly flexible system enables operator-independent production with double-sided block loading in the highest quality and different complexity without the need for interim storage of individual wires. It is the economical answer to ongoing miniaturization and increasingly smaller batches. The Omega series makes it possible to manufacture a range of different wire harnesses while simultaneously reducing production time significantly.

TE’s SNK series pluggable terminal blocks combine the benefits of smart connections with the flexibility of the pluggable function. Pluggable technology brings modularity into the electrical installation allowing the combination of sub-assemblies and prewired harnesses that facilitate and considerably accelerate assembly test and factory commissioning.

“The solution is particularly adapted to a large OEM that invests in technology for automated high quality for finished products and high flexibility harness manufacturing,” said Eylem. “One of the key advantages of this technology is that the wires are combined in one single harness, instead of one-to-one wiring. Also, the production and testing of harnesses are serialized with the Komax Omega machine.”

Freeing up technicians to build an aircraft

Industry 4.0
Defining new standards is a multi-level engagement: It means working with your competitors, participating in the main standards and user associations for the successful implementation of new technology. Let’s find out why it’s worth the effort
Read more 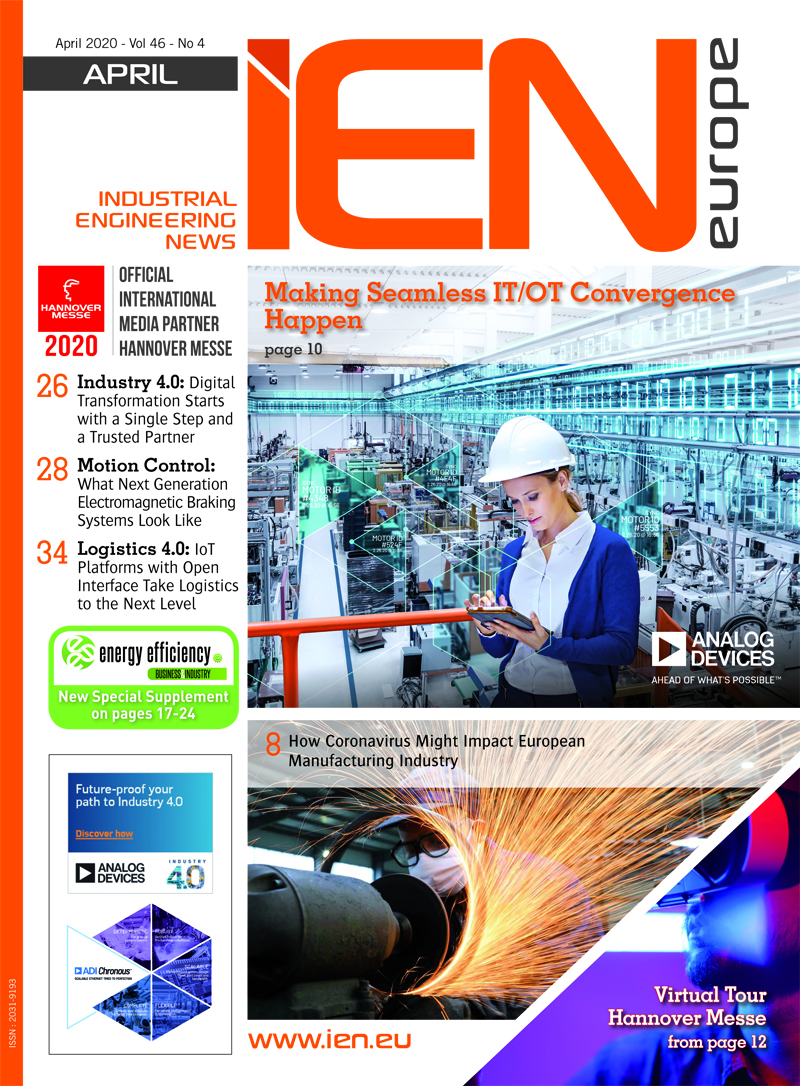