Inspection robots for pipes and ducts, rescue robots in disaster areas, or humanoid robots – they all have one thing in common: They are mobile robots that aid humans. We explain some of their requirements for drive technology in detail 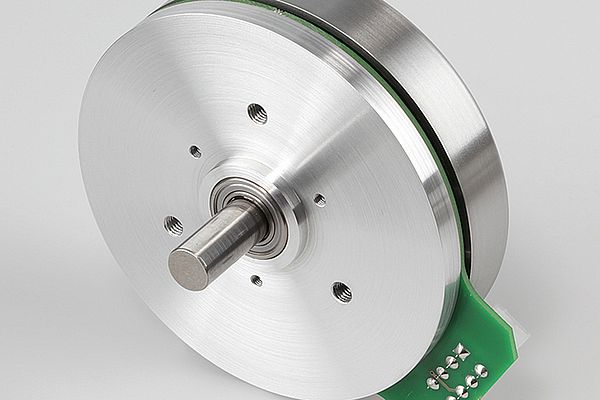 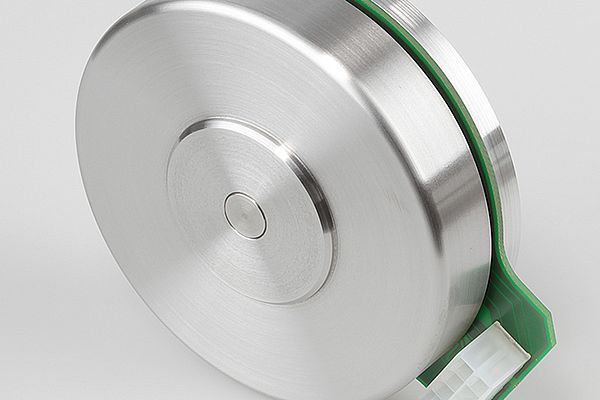 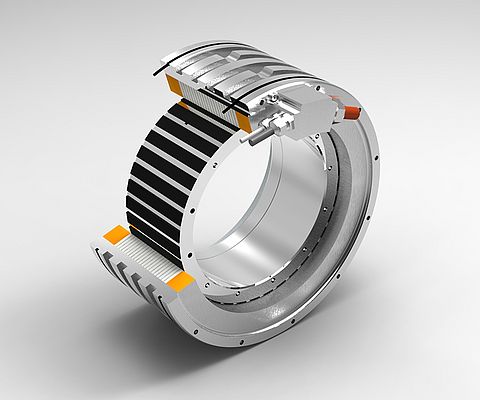 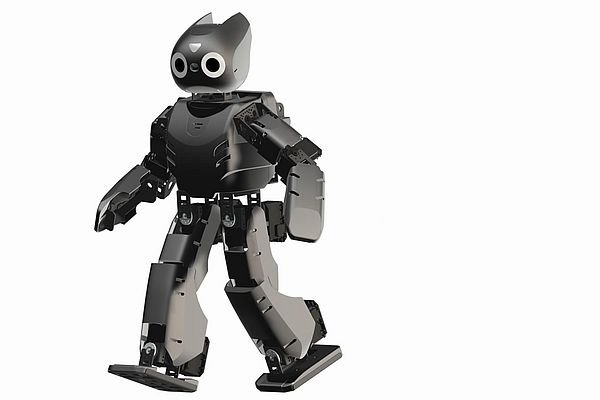 One of the basic requirements for the drives of mobile robots is high power density. For robots, this usually means high torque while taking up the smallest possible space. As far as speed is concerned, speeds below 1000 min-1 are generally sufficient in robotics, even for fast movements.

DC motors are usually the first choice when high power density is required. Their high startup torque makes them ideal for acceleration applications. “Ironless” maxon motors with and without brushes are typical examples of these DC motors (see box). They are highly efficient. These high-speed motors are generally long and narrow, with relatively low torque. To achieve the high torques required in robotics, the motors are combined with gearheads (also see the articles on the snake-arm robot and the rescue robot Quince).

If linear motion with high force is required, this can be achieved through appropriate mechanical design with a high reduction ratio without sacrificing the benefits of high-speed motors. Examples include low-pitch spindles and cable drives with a small deflector pulley.

Higher torques can be achieved by increasing the number of magnetic poles. maxon EC-4pole motors are a first step toward multipole motors. In this case, additional magnetic poles also mean a more complex design and assembly. Conventional brushless DC motors with a slotted iron core are often designed with multiple poles and, as a result, tend to provide lower speeds at higher torques.

The multipole flat motors from maxon come closest to fulfilling the ideal for robotics. These external-rotor motors generate force at the maximum possible distance from the axis of rotation, resulting in a relatively high power density at moderate speeds. However, the rotor‘s inertia is also high, which limits the dynamics. The underwater cleaning robot Hullbug is an example of an application for flat motors. The conventional multitooth winding with an iron core and the use of an isotropic permanent magnet ring, which is magnetized in a single step, make EC flat motors economical to manufacture. The complex assembly of the magnet ring from individual parts is eliminated.

Torque motors are an example of motors with a very high number of poles: Low-speed, high-torque electric motors with a hollow shaft. Often, they only consist of a rotor and stator and are designed directly into the application. This eliminates the need for gearheads, belts, couplings, or bearings. These direct drives are free of backlash and are normally used in dynamic applications with precise control. Linear drives are a special case. Because of their many poles, torque motors require high switching frequencies. The heat generated also has to be dissipated through water cooling.

Although torque motors perfectly meet the requirements for torque and dynamics in robotic applications, the lack of standardization and the far-reaching consequences for the design make their use cost-intensive. As a result, the modular, flexible motor-gearhead combinations are the preferred solution for robots. The motor type and design are selected according to the specific requirements for power, space, and – last but not least – the cost.

By Urs Kafader, Head of Training at maxon motor